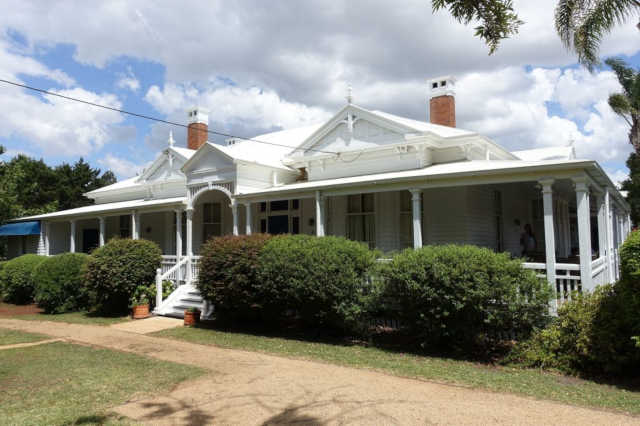 Business man Ernest James Busby became the owner/occupier in April 1937 and it was not until 1988 that it was sold by his sons after which the house was refurbished and turned into a family residence.