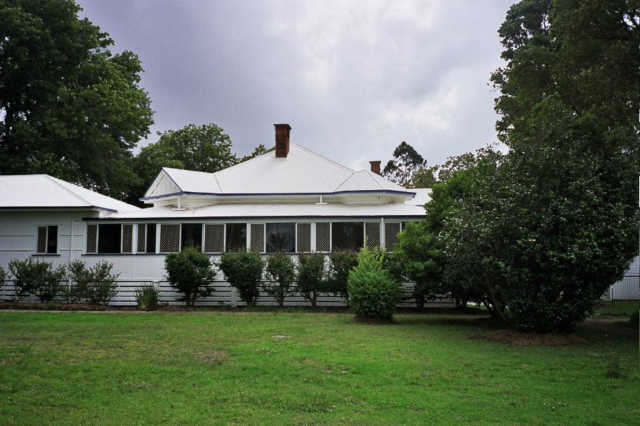 Located in the suburb of East Toowoomba, Unara was built in 1906 for politician Sir Littleton Groom (after which the Australian Electoral Division of Groom in Queensland is named after), who was the son of William Henry Groom.

The site of the building was acquired by Groom in 1904 and Unara was built in 1906 in keeping up with the tradition of the federation design style of era. It is situated in a prominent position on the top of the great dividing range.

Constructed of mostly timber and surrounded by a verandah, extensions were made in 1954 and 1962. The building is enclosed by a large garden, mature trees, substantial lawn and native shrubs.

The building is also sits opposite a park that contains a memorial to Groom.

D ating as far back as 1866, the White Horse Hotel was originally operated by proprietor Daniel Donovan, which was a two story brick building with verandahs facing Ruthven Street in keeping in-line with pub design of that era.

Having changed ownership several times over the decades, eventually in 1912 the current building was designed by Reginald Marks.

Around the late 1970s, renovations took place which included removing the verandahs as well as adding a ground floor level.

Eventually closing around 1986 as a hotel, its present day usage is a shop front.

C oncordia College Administration building is also known as Redlands and was designed by architect James Marks and built in 1889 by Henry Andrews for notable Toowoomba figure Edmund Wilcox, who was a merchant.

Sold in 1919 by Mr Wilcox, and several time thereafter until it was purchased by the Lutheran Church for use by the Concordia College - a co-education boarding school owned by the church.

Comprising two stories, the building has a blue stone foundation and built of brick. It is purported the building still has its original corrugated iron roof. Surrounded with a formal garden and pine tree lined avenue leading up to the residence.

Having being used for different purposes since its purchase, the building is currently being used by the college as an administration building for the school. 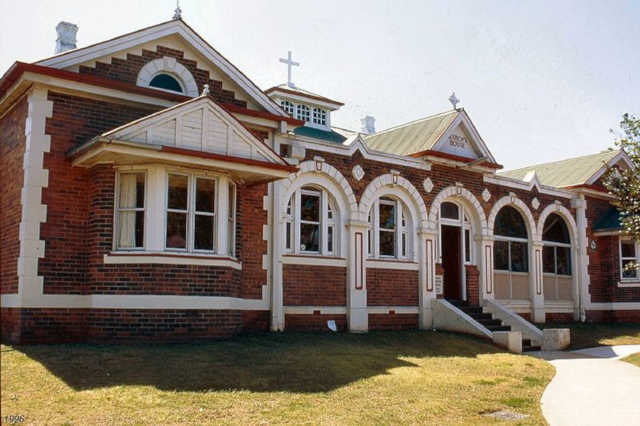 B ishop's House is a single story masonry building located in the suburb of East Toowoomba. Some of the features of the building include a verandah, corrugated iron roof with protruding gables.

Originally known as Dalmally, the house was purchased by the Roman Catholic church in 1939 where alterations were made to the building and it was renamed to Bishop's House. The building was used as the home of the bishop of the newly created Toowoomba Diocese of the catholic church.