The Caledonian Estate is an area in East Toowoomba bound by Burstow St to the west, Herries Street to the south, Lindsay Street to the east and Austral Lane to the north.

Many of the buildings in the estate have unique character from the era. Some of the unique landmarks in the area include the Toowoomba Gaol, Toowoomba Mothers Memorial and the camphor laurel lined Herries Street. 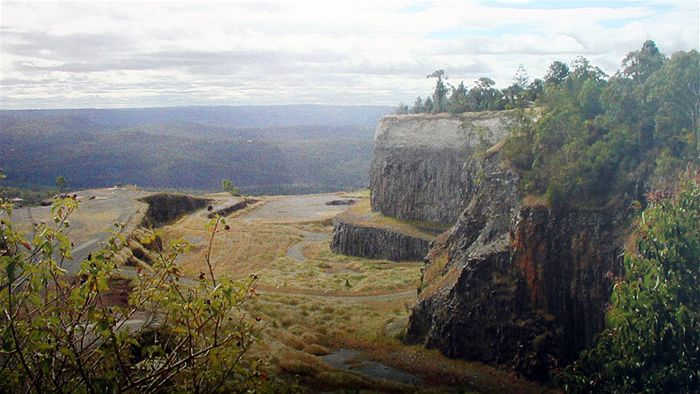 Bridge Street Quarry was in production for over one hundred years between the 1870's until 1994.

The quarry is located on the eastern side of Toowoomba in the suburb of Prince Henry Heights, at the end of Bridge Street.

The predominant rock type in the quarry was olivine basalt.

In 2001 the then Toowoomba City Council proposed a plan for the re-development of the Bridge Street Quarry (to be named Etopia Quarry Gardens), but this did not eventuate because of funding and other issues like the ongoing drought at the time.

The expected funding for the re-development was expected to be approx. $60 million, and the objective was to create a 'garden parkland' that would attract tourism to the Toowoomba region.

Recently there has been talk of the Toowoomba Regional Council re-floating the quarries re-development. 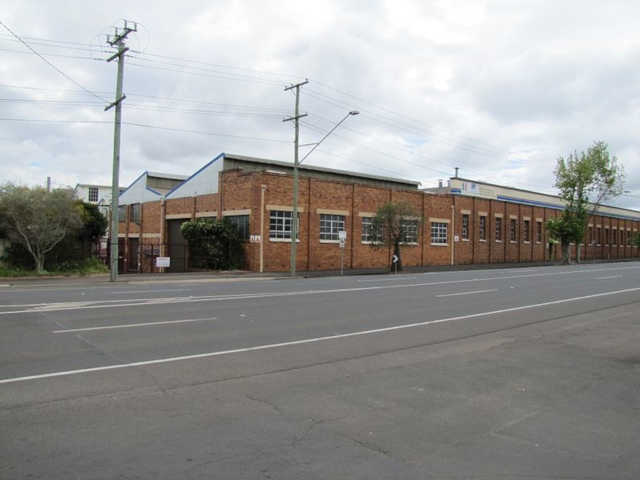 Toowoomba's Economic Profile provides an excellent resource for current statistical information about a wide range of areas, including:

For detailed information about all of the above areas, please visit Toowoomba Economic Profile.

For other statistical information, go to Queensland Government Statistician’s Office. 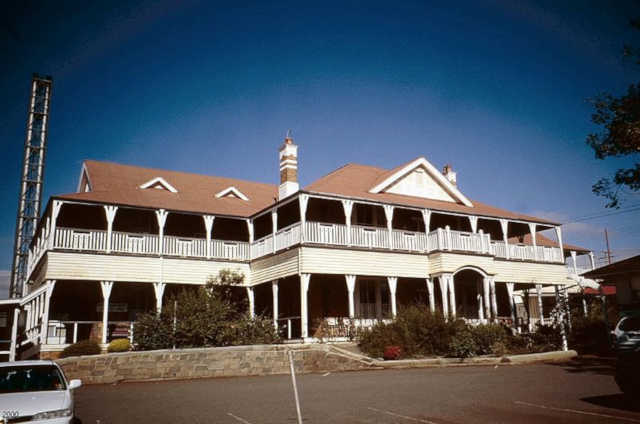 Toowoomba General Hospital, later to be known as Toowoomba Base Hospital, or just Toowoomba Hospital, was established at it's current location on the corner of James and Pechey Streets in 1878 with the purchase of 29 acres of land for £870.

A government grant of £10,000 was used for the construction of early hospital buildings on the site including a large two story complex with four wards, which as with many other major buildings in the city at the time was designed by FDG Stanley.

It is these early buildings which are located in the south-west corner of the Toowoomba Hospital grounds which are the subjects of the Queensland Heritage Register listing.

During the 1950's, a major expansion of the hospital took place to as a result of Toowoomba’s population growth. During this decade, the original main hospital building that was constructed in the 1880s was demolished to be replaced with numerous large two and four story brick buildings, including the Toowoomba Mothers Hospital (1955).

Toowoomba Mothers Hospital operated from the section known as Service Block Two between 1955 and 1990, after which the new mothers hospital moved into the main hospital complex. Between 1990 up until its demolition in 2016, the former mothers hospital had several uses including as a mental health unit, alcohol and substance services unit, and certain sections even remained vacant for over a decade,

The 1990s saw the expansion of the hospital to include a multi-story car park, clinics, and other facilities.