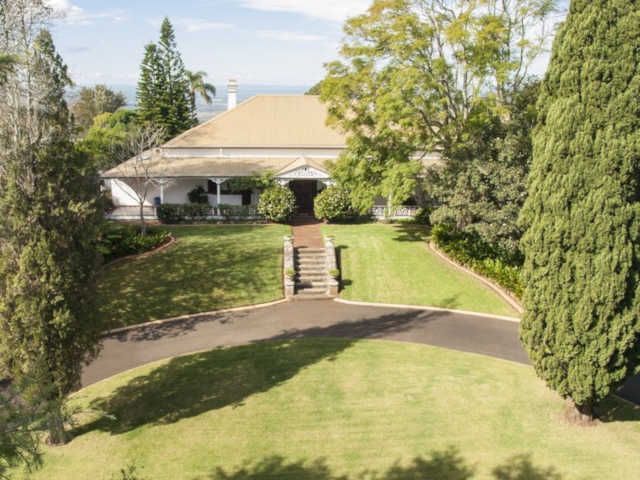 There is evidence to suggest another house with same namesake was built on same land between 1882-1883.

It is located in the prestigious suburb of Redwood in Toowoomba on the top of the range escarpment with stunning views to the east.

Built around 1896 for commercial traveler John Rosser, it is a single story house with five bedrooms, and is located next to Queens Park in the suburb of East Toowoomba. 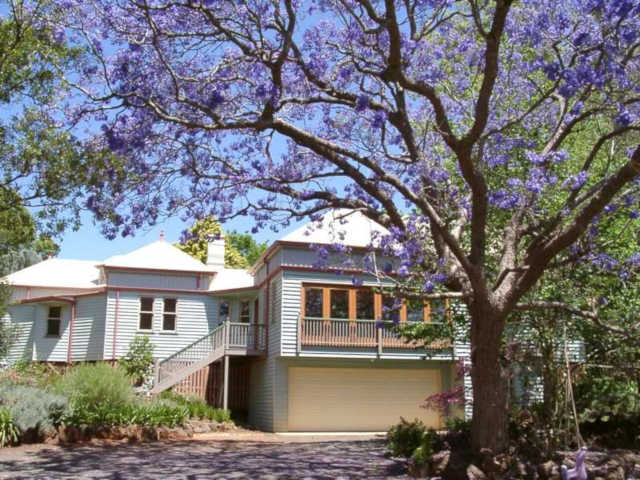 Gladstone House was designed and built in 1908 by Toowoomba born architect Harry Marks as a residence for himself.

The significance of Gladstone House can be attributed as evidence of how Toowoomba expanded from the early years with the sale and subdivision of large lots of land which aided Toowoomba's growth as city.

Located in the Northwest Toowoomba suburb of Newtown, it is an elevated single story timber house which has a separate associated cottage, built on timber stumps, corrugated iron roof and timber.

The house was listed on the Queensland Heritage Register on the 13th January 1995 and is located at 1B-3 Gladstone Street, Newtown Toowoomba Qld.