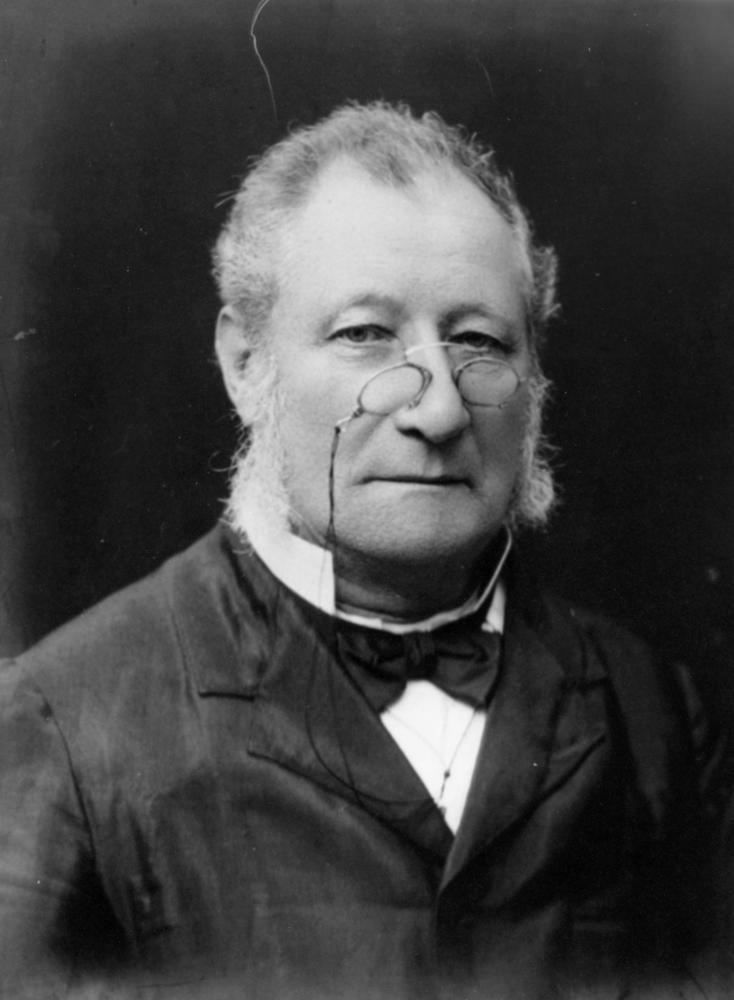 Groom was born at Plymouth, England, son of Thomas Groom, cordwainer, and his wife Maria, née Harkcom. Groom was educated at St Andrew's College, Plymouth and apprenticed to a baker. He was transported from England to Australia as a convict in 1846 for seven years, having been convicted of embezzlement, aged just 13. He was eventually released, subsequently convicted again of a similar offence and served gaol time in the goldfields in what would later be the colony of Victoria. After he was again released, Groom eventually found himself on the Darling Downs in Queensland, where despite whispers about his chequered past, he became one of the leading members of society.

In 1858 Groom became associated with Toowoomba in connection with his activities and as an auctioneer.

Groom served as a Toowoomba Alderman from 1861–1901, as well as the town's inaugural mayor in 1861. He went on to serve three consecutive terms as Mayor, and was re-elected to the position again in 1864, 1867, 1883 and 1884. During his first term as Mayor he successfully led his council to petition the colonial government for land for a town hall, a municipal market and the original site for Queens Park.

In 1862 Groom was elected to represent the municipality in the Queensland Colonial Government, with a majority of 21 votes. He served as parliamentary speaker from 1883 to 1888

Groom played a major role in the growth of Toowoomba by securing funding for bridges and arterial roads, the establishment of the General Hospital (now Queensland Health's Toowoomba Base Hospital) and Willowburn Hospital (now Baillie Henderson Hospital).

Groom was elected as a Protectionist to the Darling Downs electorate at the inaugural Australian federal election in 1901, becoming the only transported convict to ever sit as a member of the Australian Parliament. Unfortunately, he was given little time to enjoy the crowning glory of his political career, as he died on 8 August of the same year at the first Commonwealth Parliament meeting in Melbourne. He died of a combination of bronchial catarrh and heart failure. Groom was the first serving member of the Australian Parliament to die. (Sir James Dickson, Minister for Defence, had died in January, but this was before the first parliament had been elected.)

William Henry Groom was succeeded as the member for Darling Downs by his third son Littleton Groom, who won the seat in Australia's first federal by-election and later became Speaker of the House of Representatives.