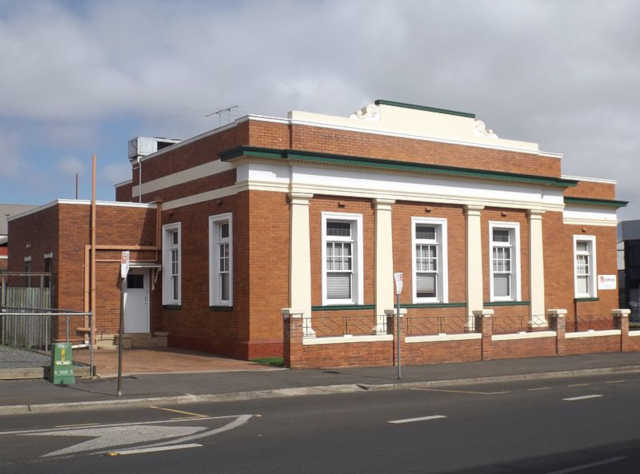 Located at 2 Russell Street on the corner of the intersection with Neil Street, the Toowoomba Permanent Building and Investment Society as it was officially known operated from this address between 1934-1979.

With a history dating back to 1875, the investment society was originally established in Margaret Street, but relocation was necessary as the business began to grow.

The building at 2 Russell Street was designed by architect William Hodgen and built by WR Smith at a cost of £4390.

The Building is heritage listed as of 21st October 1992