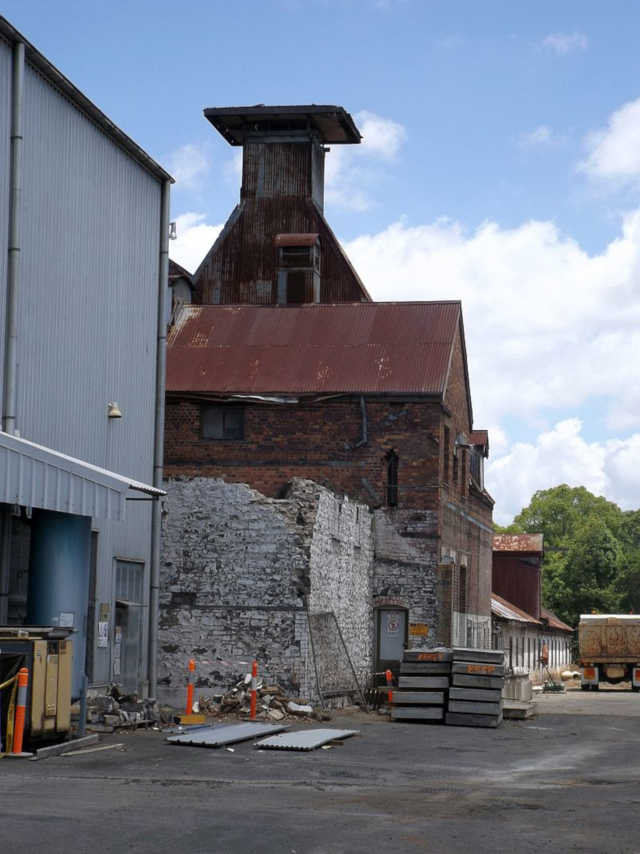 The initial phase of the design of the Toowoomba malting facility was by architect J Marks & Son and was built for the Darling Downs Malting Company, Ltd for the purposes of turning barley into malt.

The facility was used for wheat storage by the state wheat board from 1923 once it was acquired by the crown.

Malting recommenced in 1930 by the Queensland Brewery Company. In 1973 the malting complex was transferred to Carlton United Brewers (CUB).